How Will The Presidential Election Impact Real Estate? 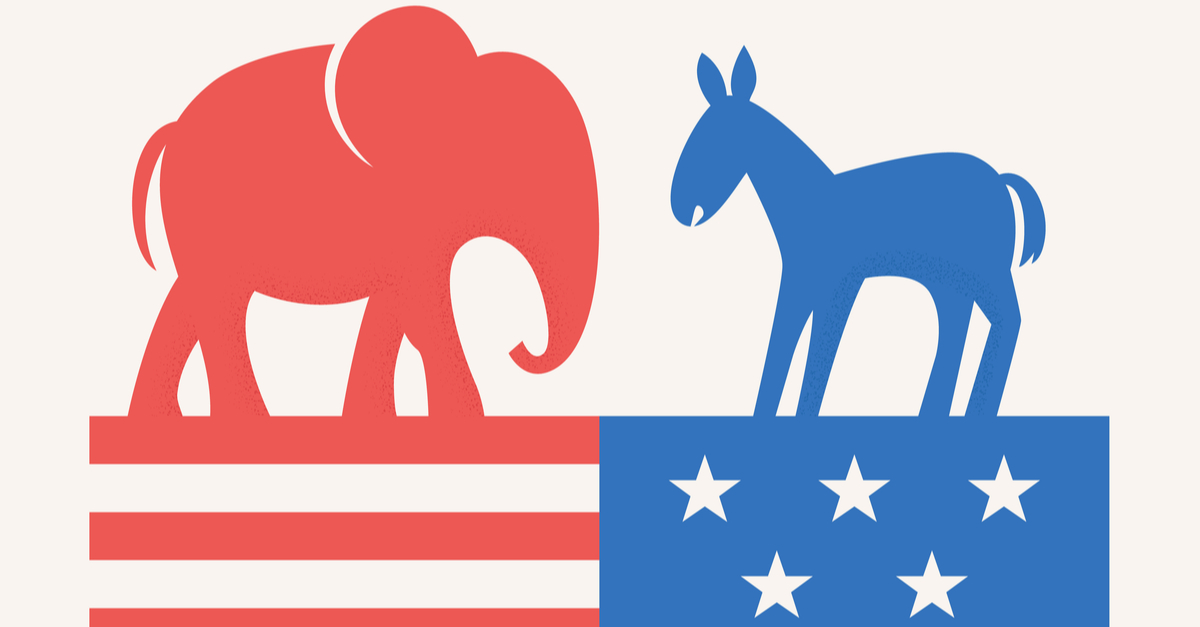 It goes without saying that 2020 has been a truly unprecedented year. A worldwide pandemic, an ensuing recession causing historic unemployment, and massive civil unrest in cities across the nation have changed the way most, if not all, Americans live and has caused uneasiness and worry to plague even the calmest and most positive individuals among us.

Despite all the craziness, the real estate market has faired surprisingly well, in fact in some ways it has remained as good if not better than projected. Yet, as we come to the end of this tumultuous year, we’re preparing for perhaps the most contentious presidential election of the century! So, the question top of mind for many is how will the election affect the real estate market?

To answer this question, we evaluate the impact past presidential election years have had on the real estate market.

Is there a drop-off in home sales during a presidential election year?

BTIG (a research and analysis company) looked at new home sales from 1963 through 2019 in their report titled One House, Two House, Red House, Blue House. They noted that in non-presidential years, there is a -9.8% decrease in November compared to October. This is the normal seasonality of the market, with a slowdown in activity that’s usually seen in fall and winter.

However, it also revealed that in presidential election years, the typical drop increases to -15%. The report explains why:

“This may indicate that potential homebuyers may become more cautious in the face of national election uncertainty.”

According to real estate experts interviewed by Forbes, “people fear change” and when they get nervous they tend to make more “emotional decisions.”

How predictable the outcome of the election appears to influence consumer confidence, says Forbes.

“When an incumbent arises a likely winner, cementing the continuation of familiar policies, the housing market may experience less jitters” 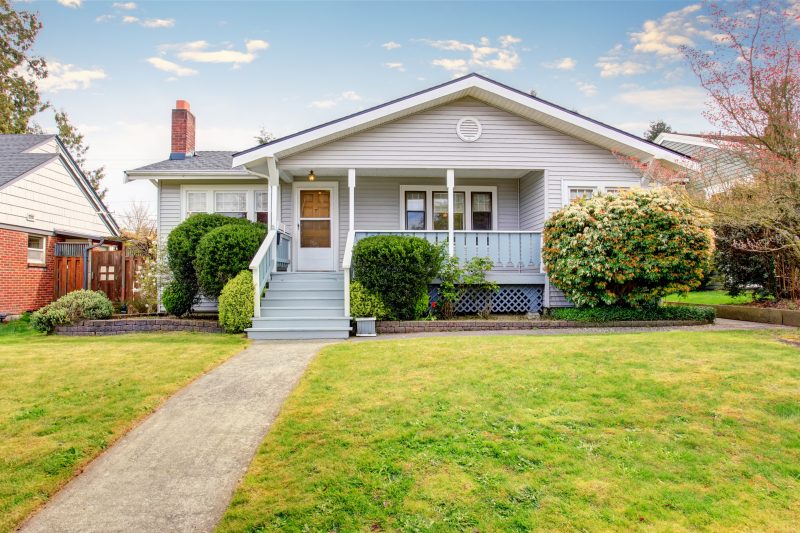 Will Home Prices Finally Go Down?

For buyers looking to get in on low-interest rates but struggling due to low inventory and steadily increasing prices, the thought of a downturn in the real estate market may not sound that bad.

However, a recent study conducted by Meyers Research, a housing consultancy firm, concluded that while new home sales would record a drop in median sale activity of around 15% from October to November in an election year, prices do not necessarily follow suit because the impact of an election on market activity is not long-lasting. According to Meyers Research Director Ali Wolf,

“it isn’t that consumers say, ‘I am nervous and I never want to buy.’ They say ‘I’m nervous. Let’s just wait and see how things play out'”.

She says that in New York City, for instance, it really takes anywhere from 1-2 years for sales patterns to have a discernible effect on price direction. This means that while home sales may go down, prices may not follow suit.

With interest rates still at historic lows, we are seeing a lot of buyers out in the market trying to buy homes before rates begin to go back up again. Inventory, however, is remaining tight. This trend kept prices high in the housing market throughout the summer despite downturns in other market segments.

Will It Matter Who Is Elected?

To some degree, but not in the overall number of home sales. As mentioned above, consumer confidence plays a significant role in a family’s desire to buy a home. How may consumer confidence impact the housing market post-election? The BTIG report covered that as well:

“A change in administration might benefit trailing blue county housing dynamics. The re-election of President Trump could continue to propel red county outperformance.”

If mortgage rates remain near all-time lows, the economy continues to recover, and unemployment continues to decrease, the real estate market should remain strong up to and past the election.