What do Rising Interest Rates Mean for Me?

The effects of rising interest rates on home prices and affordability – in plain English! 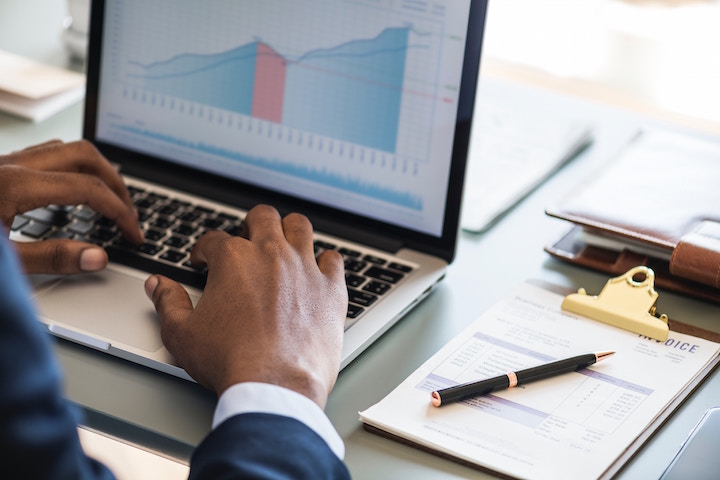 Interest rates have been rising steadily since the election.

My friend and business coach Kirk Nace-Lee has written this excellent article which explains how a rising interest rate cycle affects home prices, home affordability, and the real estate market. He explains in plain English where interest rates are headed and why and explains why waiting to buy means higher monthly payments for buyers and eroded buying power and downward pressure on prices for sellers!

We believe that a home buying or selling decisions should be based on life changes creating the need for you and your family to make a move – not on a shift in the market or speculation about prices and mortgage rates. If you have been contemplating a move reach out to us and schedule a free home buying or selling consultation. We will help you make the right housing decision based on your needs.

I hope you enjoy Kirk’s article.

Interest rates are rising, mortgage rates are rising, The Fed has been telling us since 2016 this was going to happen. What does it all mean, and is there a way to simplify all this “stuff” so it can easily be understood?

Let’s start by acknowledging that more than 75% of the population doesn’t enjoy math. That’s 3 out of every 4 people who would prefer a kick in the shins over having to figure out a loan payment. Rather than try to convince you to become a numbers geek, I will simply volunteer my “geekiness” for your benefit. Let’s look at a $250,000 loan amount from the attached image.

Effects of rising interest rates on a $250,000 mortgage loan

Unless you have a time machine, you can’t go back and get lower rates. You can, however, see that mortgage rates obviously bottomed in 2016, the prior all-time low was way back in 1945. SIMPLE math shows us that 2016-1945 means there were 71 years from one bottom until the next. From 1945 until 1982 (37 years) rates moved higher. Without getting overly complicated, suffice it to say that rates do not move in a straight line, they tend to move up a little, down a little, and then up a little more. The overall trend for those 37 years was up.

From 1982 until 2016 they followed them down a little, up a little, down a little more, pattern until reaching the all-time low. Since that all-time low, we have been consistently going back up as an overall trend. The Federal Reserve, who is the single biggest influencer of interest rates, including mortgage rates, in the world, has been telling us since December 2016 that rates would be heading higher and there is no end in sight.

Most people, including those working in real estate fields, simply don’t understand what this means, so they tend to say things like “well rates are still historically low” or “rates are still really good.” Both of those statements are true. What isn’t being shared however is that waiting is expensive. Let’s take a look … but first take a deep breath, we are going back up to that chart above.

Most people don’t live in areas where prices have stayed flat. Most people are in areas where the average home has gone up in price, meaning that the numbers in the last paragraph are much lower than the reality in markets that have seen price increases since August 2016. The bottom line is that every day a buyer waits is likely going to cost them money. The sad reality is that rates go up far more rapidly than prices come down, and waiting always proves to be expensive as prices cannot fall as much as rates can go up. Here’s a super quick explanation:

Let’s say rates increase 100% from the low of 3.35% to a still “historically low” 6.70%. While prices will likely decline, as this 100% increase in the cost of money takes place, prices WILL NOT decrease by 100% … if they did homes would be free, and that simply isn’t going to happen!

If you are a seller, pay particular attention to the required annual income necessary to purchase. Are the buyers in your area seeing the types of raises that will be necessary to qualify at the ever higher rates? If not, that will impact demand, which will eventually impact prices. Now, if you are a seller who will be taking out a new mortgage to buy your next home you get the double “gift” of lower future prices AND higher monthly payments, so you will sell for less and pay more – woohoo!

There are tons of additional factors to consider, and this piece was intended only as an informational guide. Since 1991 Kirk has been involved in over 100,000 real estate transactions as a speaker, trainer, coach and consultant working with top professionals in the real estate industry across the United States and Canada. The average real estate agent is involved in about 5 sales per year. If you’d like more information give Kirk a call at 949.371.6850 and request a time to speak.

Feel free to contact us with any questions you have about this article, or how the local real estate market is doing!